Happy Epidemic is a comedy web series set in real-time against the backdrop of the coronavirus crisis. The show is set in 21 year old Jake Jones’ family home where – after his mother flees to the countryside – he lives alone.

Like the rest of the real world, Jake is struggling to get a grip of what the ‘new normal’ that everyone keeps talking about really means. Anxious? Frightened? Down right bored? Jake is too, but Happy Epidemic aims to provide a cure by looking at the lighter side of lockdown. Laughter is an instant vacation at a time when nobody is allowed to take one.

Each episode of Happy Epidemic poses a new lockdown-life obstacle or, we dare say, adventure! And thanks to Jake’s best friend ‘Frank’ and ‘Laszlo’ – let’s just call him an acquaintance for now – he meets new, curious people from all over the globe eager to help him get a grip on this new era.

With appearances from the likes of Channel 4 news presenter Jon Snow, and actors Nicole Ansari- Cox, Julian Kostov, Lucy Russell and Cody Linley, the sky’s the limit with who will pierce Jake’s ever-expanding isolation bubble.

There are so many people pitching in during this time of great need, and we want to do our part helping those in the best position to help others. In the first few weeks alone, we raised hundreds pounds for AGE UK – the country’s leading charity for the elderly who are at their most vulnerable during this time – and envision raising thousands more as our audience grows and the series evolves.

All episodes now streaming on IndieFlix, Discover Film, and Youtube.

‘My Name Is’ – Phase two of lockdown and Jake needs a plan and a job.

Jonathan Jude was born in Birmingham U.K and graduated Drama school with a 1st class BA degree. Jonathan’s career started with off West-End  performances at The Park Theatre and Southwark Playhouse. Since then Jude has starred in several productions including  SKY 1’S ‘Living the Dream’, Netflix’s ‘Close’ and Shonalands ‘Brigerton’. Jonathan also penned his first script ‘Him and Her’ an award winning short film which he went on to produce and star in. 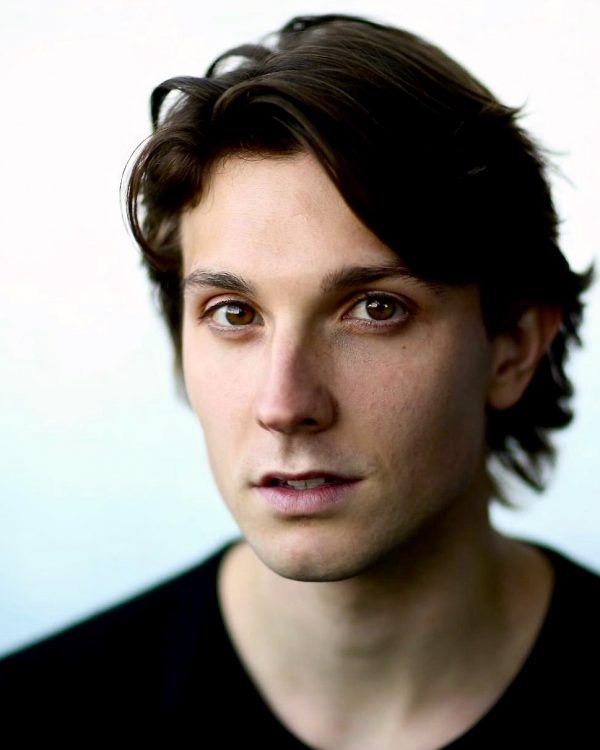 Aude des Pallieres is an English actress, writer and producer. She is of French, Serbian and Montenegrin heritage. She began her training while still in high-school, pursuing courses with London conservatory, RCSSD; going on to train extensively in Meisner Technique and with renowned LA Studios, AMAW and John Rosenfeld’s. Aude’s professional acting career took off with her appearance as Mia Kovak in BBC’s Casualty. She has since worked on various independent films; namely, playing the titular role opposite Kelly Bishop in Austrian romance, “The Salzburg Story” and starring as Becky in “Our Little Haven”. Recently, Aude appears as Sofi Adjani, in ‘Flack’, alongside Anna Paquin. She made her debut in writing and producing with the award winning short-film, “Him and Her”. 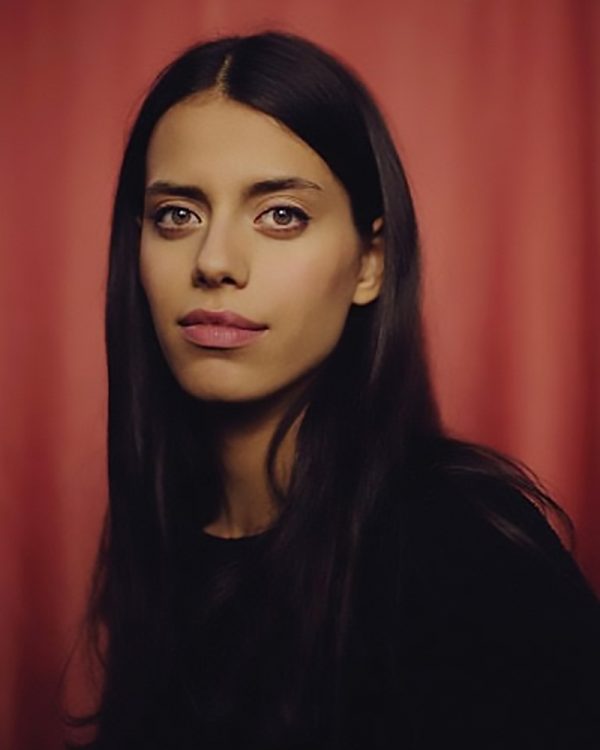 An independent filmmaker, Sonita has collaborated with talents such as Ray Winstone and 2020 Golden Globe- winner Brian Cox. Her first project with Galeforce Films – Andrew Carnegie: Rags to Riches, Power to Peace -premiered at the 2015 Edinburgh International Film festival. As a Producer, she is developing the Andrew Carnegie story into a limited series, with Brian Cox in the lead role and serving as EP.

She has also recently teamed up with John Legend and Austyn Biggers from Get Lifted, and the director Geeta Gandbhir, to make a music documentary centered on the female artists who inspired a music icon. Alongside this, she is developing a hip hop documentary set in India, with the wonderful Smriti Mundhra and Jerry Henry as directors, and with the award-winning Shelby Stone and Derek Dudley from ID8 Multimedia as producers.

In 2020, Sonita produced a short film, “International Health Service”, directed by the Emmy and BAFTA-nominated Ursula Macfarlane, as well as “Happy Epidemic” created by Jonathan Jude. Both have been selected for several festivals.

Sonita is in post-production on her directorial debut, Hostile. Sonita was selected to attend the prestigious CPH:FORUM with Hostile in March 2021. She was also a panellist at a Q&A at Flatpack Festival 2021, discussing Hostile alongside the Windrush Scandal with members of the Windrush Generation.

As a woman of British-Asian heritage, she has experienced the benefits of multiculturalism and workplace equality first-hand. This has led her to support a diverse mix of talent – an important factor in how she intends to grow her business at Galeforce Films. 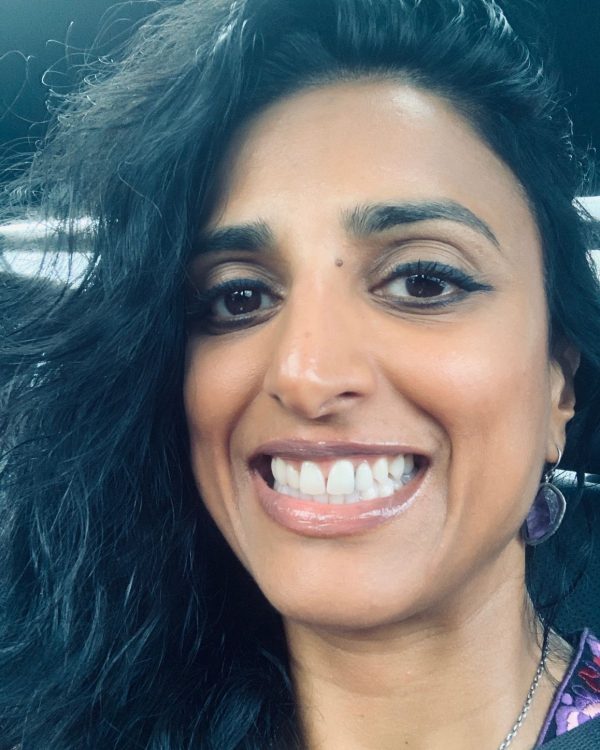